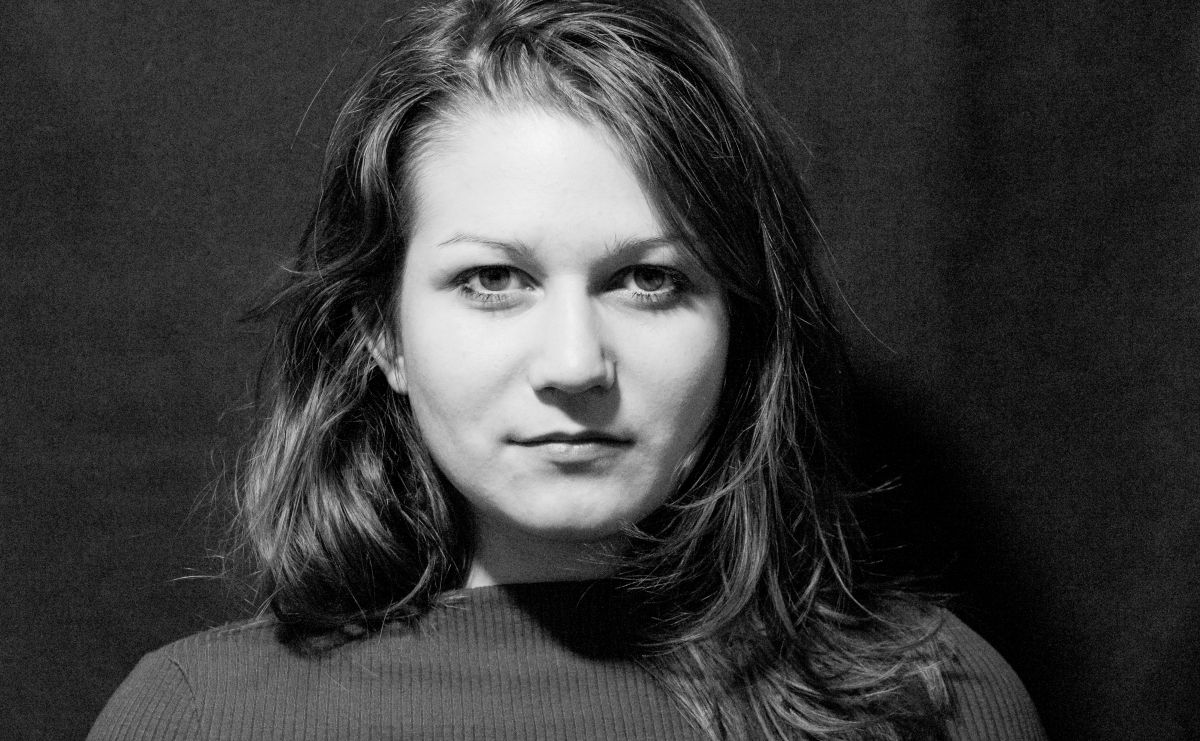 Hannah Eisendle, born in Vienna in 1993, is a composer, conductor and pianist. In 2020 she finished her composition studies (specializing in media composition and applied music) with a master’s degree and got her first diploma in conducting, both at the University of Music and Performing Arts Vienna. In 2018 she graduated with a Bachelor of Music degree in piano studies at the University of Music and Theatre Hamburg.

In her works as a composer Hannah Eisendle devotes herself particularly to the conjunction of different artistic means of expression and their mutual transformations. She takes a great interest in the interaction of visual and acoustic aspects, in the perception of time and space, in surprising constellations and in improvisation. Her works (instrumental and vocal pieces, multimedia compositions, experimental films) have been performed among others in Vienna (Wien Modern Festival), Darmstadt (Darmstädter Ferienkurse), Linz, Graz, Salzburg, Grafenegg, Bratislava, Taipei, Paris, Mexico City and New York, some of them have been published by Doblinger Musikverlag Vienna. In 2021 she has been awarded the Austrian Federal Scholarship for Composition, was selected as Associate at the conductors workshop at Cabrillo Festival of Contemporary Music, and won the Composer Competition of the Austrian Cultural Forum London. Her orchestral work „heliosis“, commissioned by the Radio Symphony Orchestra Vienna, was premiered under the baton of Marin Alsop at the Vienna Konzerthaus in March 2022, followed by performances in 5 cities on the RSO’s concert tour to Spain, and in August at the BBC Proms at the Royal Albert Hall London. As a conductor as well as a composer she is fond of cooperating with directors, actors, dancers, writers and scientists.

As a pianist Hannah Eisendle is especially interested in the performance of contemporary compositions and in the interpretation of the works of proscribed composers. She performs as a soloist, chamber musician, répétiteur and Lied accompanist. International appearances include e.g. the Palacio de Bellas Artes in Mexico City, the Carnegy Hall and the Austrian Cultural Forum in New York. 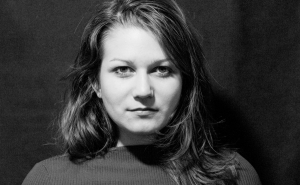 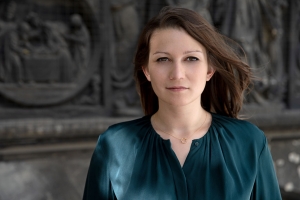 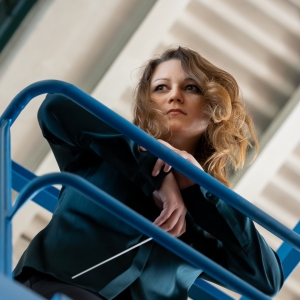 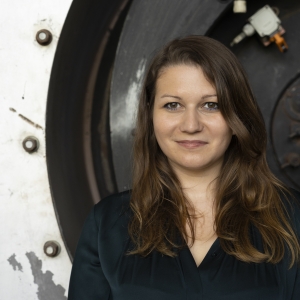 This site uses cookies. By continuing to browse the site, you are agreeing to our use of cookies.

We may request cookies to be set on your device. We use cookies to let us know when you visit our websites, how you interact with us, to enrich your user experience, and to customize your relationship with our website.

Click on the different category headings to find out more. You can also change some of your preferences. Note that blocking some types of cookies may impact your experience on our websites and the services we are able to offer.

These cookies are strictly necessary to provide you with services available through our website and to use some of its features.

Because these cookies are strictly necessary to deliver the website, you cannot refuse them without impacting how our site functions. You can block or delete them by changing your browser settings and force blocking all cookies on this website.

These cookies collect information that is used either in aggregate form to help us understand how our website is being used or how effective our marketing campaigns are, or to help us customize our website and application for you in order to enhance your experience.

If you do not want that we track your visist to our site you can disable tracking in your browser here:

We also use different external services like Google Webfonts, Google ReCaptcha and external Video providers. Since these providers may collect personal data like your IP address we allow you to block them here. Please be aware that this might heavily reduce the functionality and appearance of our site. Changes will take effect once you reload the page.